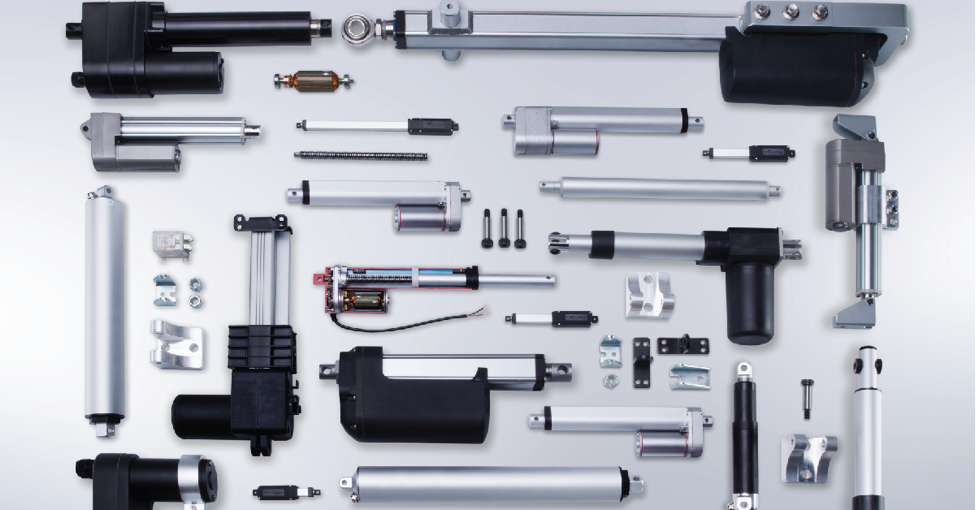 With over a decade of industry experience, Progressive Automations are experts in the design, manufacturing and distribution of electric linear actuators and motion control products (such as table lifts) worldwide. They work with various industries, from automation enthusiasts and hobbyists, to large scale partners. Their diverse line of motion control products is one of the largest and most cost-effective in the industry, working towards their vision of automating the world, so you never have to lift a finger.

Progressive Automations felt that their market share was not where it could be. They had industry-leading products but wondered how much room there was for growing monthly sales, given the volume of searches on Google for their specialized products.

Boost Revenue, Improve Return on Ad Spend
Progressive Automations, a Shopify Plus customer, wanted to determine if their Google Ad campaign set up was restricting their monthly revenue growth. ROAS was respectable at just under 300% but revenue had plateaued for the past several months.

Our Focus: identify and highlight effective campaigns and test new strategies
AdAmplify’s first step was to conduct a full review and audit of Progressive’s Google Ads account. The goal was to identify the most cost-effective ad campaigns. Existing campaigns with a negative ROAS in which ad spend was higher than the revenue it had generated, and where the most recent conversion was more than 30 days ago, were paused. Along with removing ineffective high spenders, we focused on optimizing the ad groups and ad copy in active campaigns that were performing better than the rest. By cutting down the budget for campaigns that did not convert, we had more budget to spend on the higher producing ROAS campaigns.

From the data collected by Google Analytics, we reviewed the performance of each product category. For example, the TV Lift campaign was generating the highest ROAS in Progressive’s product categories. Using this data, we created a Smart Search campaign that focused on search terms within the category, in this example TV Lifts in the USA. The automatic bid feature of the Smart campaign allows Google to automatically deliver the ads across Google networks and to drive relevant traffic to the website at the lowest cost bid at any given time.

In the months that followed, we continued to gather more data through which to further optimize campaigns. This has allowed us to continually increase sales over the first four months using various strategies to increase revenue within Google Ads. Throughout each month, performance data is being analyzed constantly by AdAmplify’s team and tweaked to improve ROAS. This translates into thousands of changes every month. Optimizing campaigns takes a commitment throughout each and every month. Setting up a campaign, thinking you can “forget” it (maybe reviewing it monthly or semi-monthly) is not a prescription for success.

Next up will be an increase in the amount of A/B testing to add new or to enhance existing campaigns to drive revenue at a pre-targeted ROAS. We mine our campaigns regularly for search terms that we can then repurpose to create Smart Shopping and standard Shopping Ads campaigns, improve headlines and descriptions in search and shopping ads, and to use in other platforms such as Microsoft Ads (Bing) and Facebook.

As well as the campaign optimizations that we performed over the first four months, our development team worked with Progressive’s dev team to ensure that the Schema.org tags or microdata on their Shopify site’s pages was optimized. We frequently come across products disapproved in the Google Merchant Center due to poorly formulated microdata (unfortunately because a majority of themes available for Shopify sites are very poorly coded). This issue negatively affects the searchability of your pages and the way Google presents your sites on its search engine results pages (SERPs) by adding snippets of information that can make your site stand out from others.

In four months, we’ve demonstrated that revenue had not reached a ceiling, that there was a continued revenue upside we could capture. And, all the while driving up the Return on Ad Spend … and turning a portion of these saved funds into new advertising that is generating more revenue. 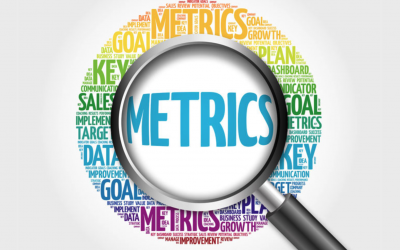 Top-performing ecommerce brands have shown that running marketing campaigns without the tools in place to gather and analyze the right data is not a winning strategy. But many of us are using tools that don’t provide the critical metrics we need to make better... 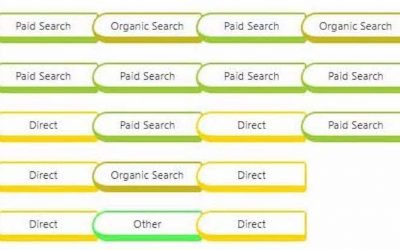 Do you have tools in place to get a full picture of the multi-channel journey your customer may take to make a purchase? To tell what campaigns brought customers who made not only a first purchase but also second and subsequent ones? We had these same questions and... 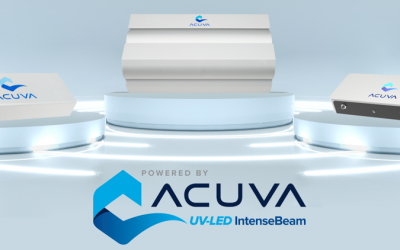 Acuva designs and manufactures UV-LED disinfection systems for water, air and surface applications. The company’s 2-step water treatment systems are integrated with their patented UV-LED IntenseBeam™ technology which eliminates up to 99.9999% of bacteria,...